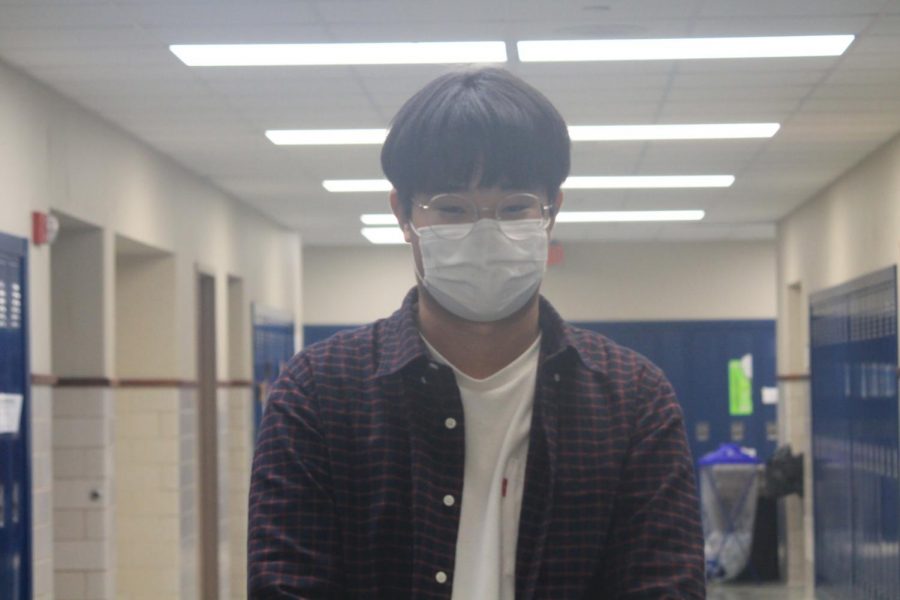 RCHS is very lucky to host foreign exchange students this year! Chaebyn Parks, known by friends as Nate, is joining us this year from South Korea!

Nate, a freshman this year, was not originally supposed to attend RCHS.  He was supposed to be at Tri High in New Castle, but could not find living arrangements.  Thankfully, Mike and Christy Pavey stepped up and took Nate in during his year in America.

In school, Nate has taken Mr. Hadley’s advice and gotten involved.  He is currently the football team manager, and plans to become the basketball team manager.  Nate is also involved with International Club.  When I asked him about his favorite part about attending RCHS, he told me that “everyone is nice and welcoming”.  He appreciates the fact that the students and staff have been willing to welcome him in to their activities!  Nate told me that he did not have any dislikes about attending RCHS yet.

Editor’s Note:  This is article 1 of 2 in the Foreign Exchange Student series.  Click on the link at the bottom of this article to take you to the next article.  The next article will be published next Friday.