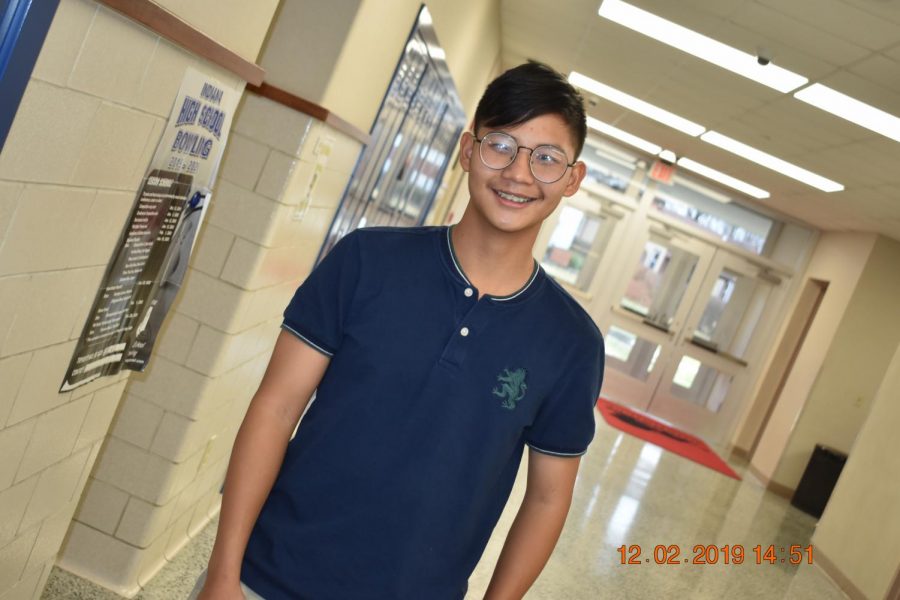 From Thailand to Indiana

Thailand has students that participate in the Foreign Exchange Student program every school year.  They have sent Phurin Chindapornpitak to Rushville, Indiana this school year.

Chindapornpitak loves Rushville!  He says that he “loves the weather, hanging out with friends, coming to school, and the Rushville FFA Chapter”.  He loves the fact that there are a ton of activities that he can do here at Rushville, and that he he can do as much as he wants!  He didn’t have many dislikes about Rushville.  He tells me that he “does not like the book fees of $200”.  He also stated that there is not as much good food in the school cafeteria like back in Thailand.

Phurin, a junior, tells me that he has not figured out where he wants to go to college yet, but he does want to be a doctor after high school.  He stated that he wants to come back to the United States, and establish residency in Los Angeles.